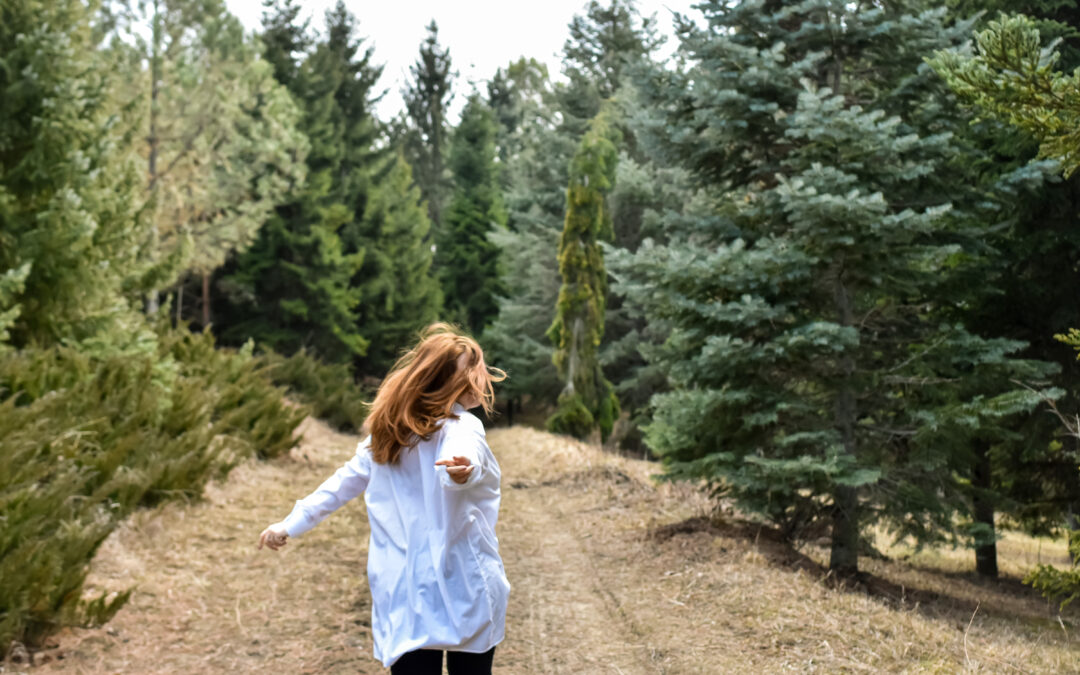 Here in the UK the winter blues can start kicking in as early as November.  The days are short, dark and often damp. Yuk! I’m not a fan.

This year, I falsley believed I would escape the annual winter blues that normally settles in.  How wrong was I.  It sneaks up on you…everything is fine one day and then ever so slowly things start getting harder to do until suddenly you realised how deeply you’ve sunk.  I hit it so bad this year.  I had the crying for no reason, the wanting to stay in bed, the what’s the point in getting up debates with myself. By the time I had realised what was happening I was hitting those ultra lows.  I couldn’t see a way out, I began to buy into the whole situation and began to believe life was a big mess.

After a few weeks of licking my wounds, I decided enough was enough.  I hated feeling that way, I hated the self loathing and judgements.  So I took action.  The first thing I did was I stopped reading, watching or following the news.  The world is a scary enough place without being reminded of it every 10 minutes, being reminded of situations I was powerless to help.  Man, that was hard.  I felt like I had lost connection to the world.  I felt like I could be missing something really important.  After a couple of days I realised the world was still spinning and all was ok, and actually I was thinking more positively.

That same week I also cut out all social media except for Facebook (I have a business to run you know).  So I agreed to myself to limit facebook and I was not to get involved. It was for business use only.  At this point I had become fully hooked onTikTok so the cut was real.  It was hard but necessary.  I was finding if I read something negative I got triggered but also if I read something positive I got triggered because I was making comparisons of my life to others.

A few days later, my whole thought patterns started to really shift, I was no longer interested in what someone I never met had for breakfast, or trying to self-diagnose from the latest TikTok videos.

I still wasn’t done.  The next thing I did was started using a daylight therapy lamp.  Ensuring I was getting natural sunlight for 2 minutes as soon as I woke up and then following use of the daylight lamp.  My energy levels started increasing.

Then I started setting an alarm on my phone for early in the morning, I had to get up, rather than moping in bed.  I started easy and reduced the time by 15 minutes each day until I got to 7am. What a major difference from staying in bed until lunch.  This started having an affect on my productivity meaning I felt good for achieving things and I was also getting to sleep earlier.  A routine had finally evolved.

Now I had started feeling good, had more energy and was getting productivity back on track it was time to implement a little walk as often as I could.  It was only a mile long. I’d pop my ear buds in listen to some feel good music and walk.  I’d find my energy increased more by doing this.

The next step was to start talking to people, telling them how I had been feeling and getting plans in place.  games night with the neighbours, afternoon coffee, anything to get out of the mundane routine.

My final change was getting back to being me, doing what I love, crafting and painting.  I started playing the piano again, and crafting away.  I allowed all the self restrictions to fade away and got back to being in the moment. Enjoying the here and now rather than focusing on the next hour or day.

It’s been a few weeks now and I’m still keeping up with these things and I feel so much better for it.  I’m eating good food, keeping hydrated and getting my body moving.

Let me know if you give any of these things a go and if they help you too.  Life isn’t about being hard on yourself for the things you haven’t done.  It’s so much easier to ask yourself what is a step towards the solution.

We use cookies on our website to give you the most relevant experience by remembering your preferences and repeat visits. By clicking “Accept All”, you consent to the use of ALL the cookies. However, you may visit "Cookie Settings" to provide a controlled consent.
Cookie SettingsAccept All
Manage consent

This website uses cookies to improve your experience while you navigate through the website. Out of these, the cookies that are categorized as necessary are stored on your browser as they are essential for the working of basic functionalities of the website. We also use third-party cookies that help us analyze and understand how you use this website. These cookies will be stored in your browser only with your consent. You also have the option to opt-out of these cookies. But opting out of some of these cookies may affect your browsing experience.
Necessary Always Enabled
Necessary cookies are absolutely essential for the website to function properly. These cookies ensure basic functionalities and security features of the website, anonymously.
Functional
Functional cookies help to perform certain functionalities like sharing the content of the website on social media platforms, collect feedbacks, and other third-party features.
Performance
Performance cookies are used to understand and analyze the key performance indexes of the website which helps in delivering a better user experience for the visitors.
Analytics
Analytical cookies are used to understand how visitors interact with the website. These cookies help provide information on metrics the number of visitors, bounce rate, traffic source, etc.
Advertisement
Advertisement cookies are used to provide visitors with relevant ads and marketing campaigns. These cookies track visitors across websites and collect information to provide customized ads.
Others
Other uncategorized cookies are those that are being analyzed and have not been classified into a category as yet.
SAVE & ACCEPT