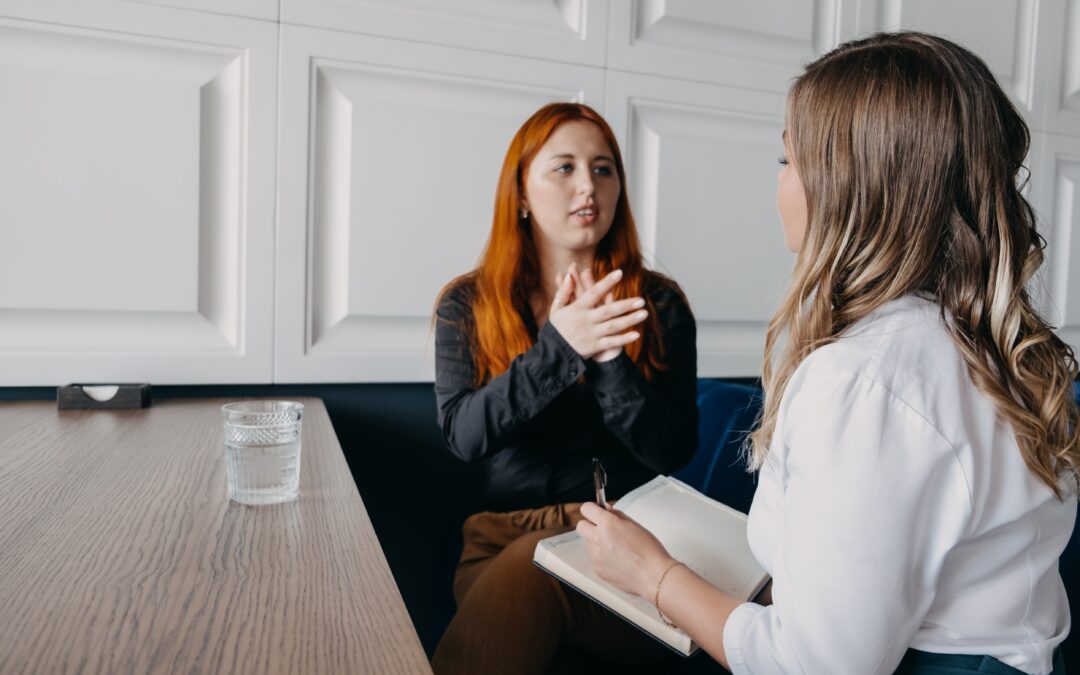 So often people come to see a hypnotherapist as a last resort.  They’ve already tried other therapies and just about given up of hope of the situation resolving.  By the time my clients have come to me they’ve already talked and talked and talked and talked about the problem to many different people.  They think they have to come in and talk to me too.  And each client I will tell them the same thing, if talking helped, you would have resolved the issue by talking to your friends over a wine or coffee.  Secondly going over the past is like ripping off a scab to see if it’s healed yet.

Talking might let us feel we’ve got stuff off our chest but it doesn’t always resolve things.  Trying to talk a problem out is all done in the conscious mind and well hypnosis is all about the subconscious mind.  I love not to hear all of the story because I don’t want burn out, I don’t want to feel bogged down by my clients stories and also I don’t want my clients to relive their trauma whilst with me.  I want them leaving my office feeling great, not bummed out.  Instead I ask my clients for a headline, it is possible to work content free.  Leave all the details in the past and begin to change your focus from what happened to how you would like to feel now instead.

So how can I help people if I don’t have the full story?

Simply put I work with how you store that memory.  We all store our memories, actions and behaviours as metaphors, we might see a picture, hear a sound or feel a feeling.  Wouldn’t it be great if that picture became so washed out it no longer affected you or if that feeling changed to something else? That’s what I do, I help people change the way those old feelings/memories are perceived.  Using hypnosis, I may talk to the parts involved in the behaviour to understand the intentions behind that and then I have those parts negotiate to resolution.

I recently worked with someone who had a video playing over and over in their head, just running through the awful situation a hundred times a day.  We worked on that without bringing up the trauma and the following week I asked how things were,  had they noticed the movie had reduced and they said, “I forgot that movie existed until you just asked”, of course they continued to leave that old movie in the past and no longer bother to indulge in playing it, because they realise they control the power it has over them now.

The truth is, if we keep picking at the scabs, they don’t heal, they leave scar tissue, sometimes they get infected. So let’s let the mind heal itself by changing the focus of attention, by attracting more positivity and working on those beliefs of I can’t to being I can or changing those negative what if’s to positive what if’s.

If you are ready to let go of the past and move forward I’d love to connect with you at www.nicole-dodd.com/call

We use cookies on our website to give you the most relevant experience by remembering your preferences and repeat visits. By clicking “Accept All”, you consent to the use of ALL the cookies. However, you may visit "Cookie Settings" to provide a controlled consent.
Cookie SettingsAccept All
Manage consent

This website uses cookies to improve your experience while you navigate through the website. Out of these, the cookies that are categorized as necessary are stored on your browser as they are essential for the working of basic functionalities of the website. We also use third-party cookies that help us analyze and understand how you use this website. These cookies will be stored in your browser only with your consent. You also have the option to opt-out of these cookies. But opting out of some of these cookies may affect your browsing experience.
Necessary Always Enabled
Necessary cookies are absolutely essential for the website to function properly. These cookies ensure basic functionalities and security features of the website, anonymously.
Functional
Functional cookies help to perform certain functionalities like sharing the content of the website on social media platforms, collect feedbacks, and other third-party features.
Performance
Performance cookies are used to understand and analyze the key performance indexes of the website which helps in delivering a better user experience for the visitors.
Analytics
Analytical cookies are used to understand how visitors interact with the website. These cookies help provide information on metrics the number of visitors, bounce rate, traffic source, etc.
Advertisement
Advertisement cookies are used to provide visitors with relevant ads and marketing campaigns. These cookies track visitors across websites and collect information to provide customized ads.
Others
Other uncategorized cookies are those that are being analyzed and have not been classified into a category as yet.
SAVE & ACCEPT